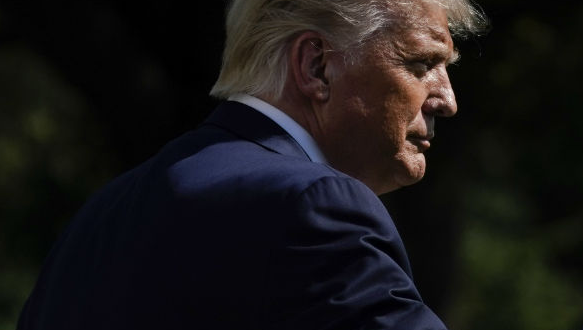 The Commission on Presidential Debates has done a great disservice to the American people — this monumental election deserved to have more than just two debates between President Trump and Joe Biden.

In a unilateral decision that came as a major surprise to the Trump Campaign, the Commission recently made the call to change the rules of the second scheduled presidential candidate debate, announcing that the event would have to be done virtually.

Predictably, the unilateral rule change was rejected by President Trump, who pointed out that a virtual debate format would give Biden — who often struggles with extemporaneous public speaking — a clear advantage.

“I’m not going to waste my time with a virtual debate,” the president declared, arguing that the format change is designed to help his political opponent. “That’s not what debating is all about. You sit behind a computer and do a debate, that is ridiculous.”

The president and his campaign did have a counterproposal, however, suggesting that the commission reschedule the debate for a later date — so long as it would still be conducted in person.

That would have pushed the final debate back to October 29th, setting up an exciting final showdown in the closing days of the campaign.

Instead of arbitrating a solution between Donald Trump and his Democrat opponent, the Commission unilaterally cancelled the second debate without even trying to reach a compromise. It was almost as if the Commission on Presidential Debates didn’t even want to host a debate.

Regrettably, the virtual debate blunder was not the only event that highlighted the incompetence of the biased Commission.

As it turns out, C-SPAN anchor Steve Scully — the journalist who had been tapped to moderate the event — was openly coordinating his messaging with one of Donald Trump’s most vocal critics.

In a tweet which has since been deleted, Scully asked Anthony Scaramucci, the ousted White House communications director who has been critical of the president since his sacking, whether he should “respond to Trump.”

While the context of the conversation is unclear, it was obvious that Scully meant to contact Scaramucci privately — but accidentally tweeted his question for the world to see.

Scaramucci even had time to respond to Scully’s tweet before it was taken down, offering his advice to the would-be debate moderator.

“Ignore. He is having a hard enough time. Some more bad stuff about to go down,” Scaramucci said.

Scully, his employer, and the commission are now blaming the tweet on a “hacker,” but that’s a transparent lie from people who are all too desperate to keep their credibility from crumbling.

“@SteveScully, the Never Trumper next debate moderator, got caught cold,” the president tweeted. “Pulled out the old, ‘I’ve been hacked’, line. That never works. His bosses are furious at him as he’s lost all credibility!”

Even political commentators who have historically been critical of Donald Trump appeared to agree with the president’s assessment.

“Not buying it,” political scientist Ian Bremmer wrote in response to the commission’s claim that Scully’s account was hacked. “Steve Scully[‘s] the luckiest guy out there that there’s no debate, since otherwise they’d need to pull him.”

The Commission on Presidential Debates is collapsing under the weight of its own bias and establishment elitism. Going forward, neither political party should trust such a flawed institution to referee our democracy. 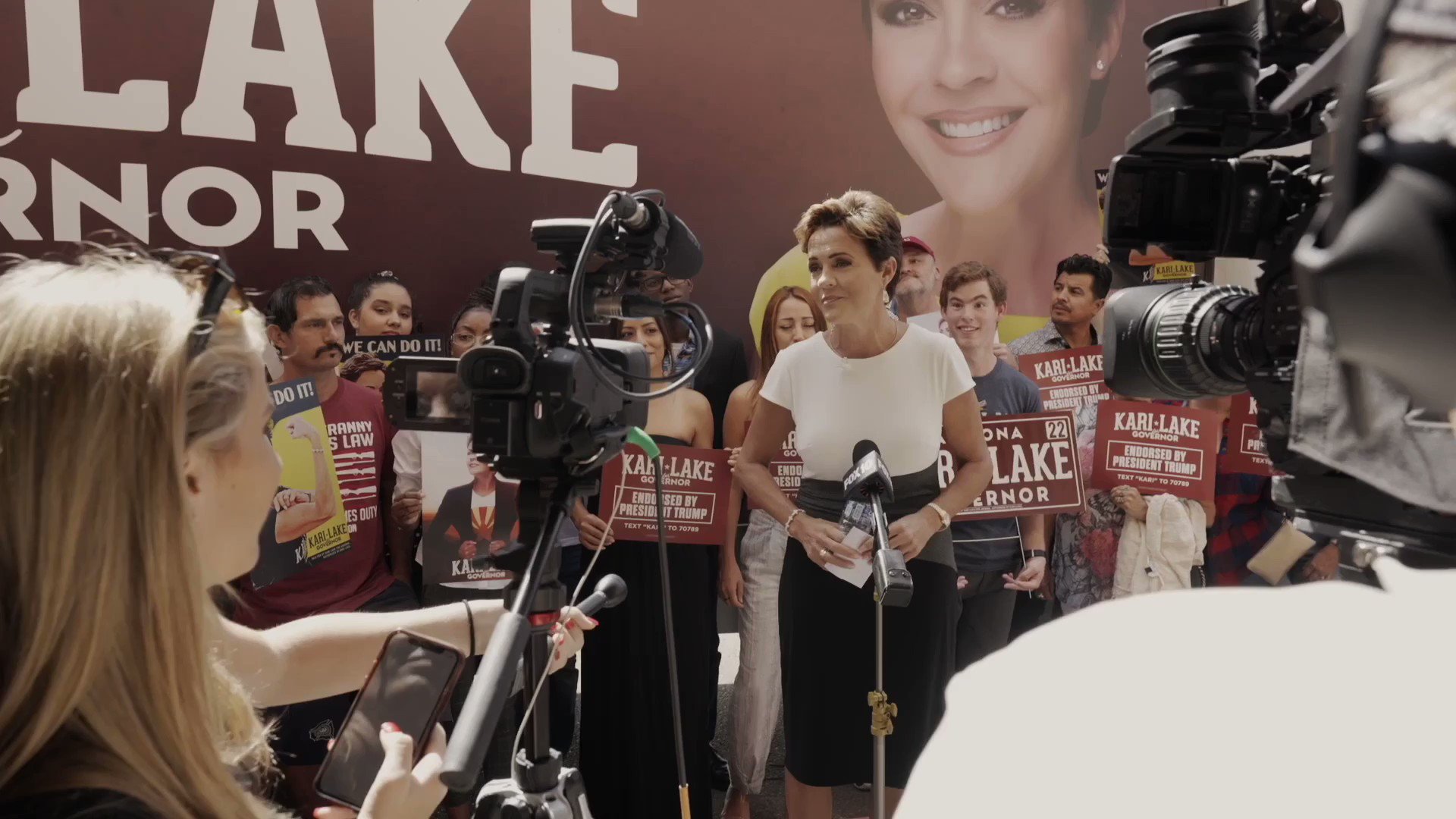 RT @jason_meister: If you resist the Great Reset you are accused of spreading misinformation. Changes to the climate are natural normal c…
65