Washington is once again in the business of promoting homeownership. Only this time their mission is to make homes more affordable for first-time home buyers and borrowers with lower credit scores.

President Obama has cut the FHA insurance premium from 1.3% to 0.8% while FHFA director Mel Watt has recently made his case in front of the House Financial Services Committee for low down payments.  The Obama administration believes that by implementing a reduction in down payments backed by Fannie and Freddie to three percent and lowering the cost of the FHA insurance premium they will stimulate first-time homebuyers and poor credit borrowers who have been desperately missing from the housing food chain.

Housing policy is incredibly simple to get right, that is, require 15% down payments so that the purchaser has “their skin in the game” and ensure the borrower has three times the monthly cost of the mortgage in the bank.

Most troubling with this proposition is that Washington is the problem not the solution when it comes to housing policy.  The narrative sold to the American people that Wall Street and deregulation were somehow the root cause of the housing crisis is not only fictitious it’s extremely dangerous. Until this is accepted by an overwhelming majority of Americans we are destined for another housing bubble.

Despite extraordinarily low interest rates driven by federal monetary policy and substantial government intervention in the housing market, U.S. homeownership hit its lowest level in 20 years at the end of 2014.  The Millennial generation were among the hardest hit from the 2008 financial crisis burdened with student debt.  To make matters worse the real unemployment rate amongst this generation including marginally attached workers and those working part-time is still hovering 15%.  Without significant job and wage growth amongst this generation we won’t be seeing them jump into the housing market anytime soon.

Of course, Washington’s raison d’etre  is to promote home ownership just as they did in the 1990’s when homeownership rates started to soar, thanks to massive federal pressure from the Community Reinvestment Act and the affordable housing undertaking that the government-sponsored enterprises Fannie Mae and Freddie Mac were tasked with fulfilling.

Nevertheless, Washington still hasn’t learned its lesson and instead has chosen to triple down on expanding the American Dream by forcing loans on people who can’t afford them.  As a result, risky loans are made shifting the risk back to the American taxpayer (via Fannie and Freddie).  Whenever government induces people to buy homes a housing bubble is created and set to pop.

The free market must work itself out and can only do so if the government stays out of the way.  The alternative is to follow the same failed housing policies that lead up to the 2008 financial crisis.

Housing policy is incredibly simple to get right, that is, require 15% down payments so that the purchaser has “their skin in the game” and ensure the borrower has three times the monthly cost of the mortgage in the bank.  If these simple rules are followed there would be no defaults, no foreclosures, and most importantly no housing and financial crisis.

If we learned anything from the last housing cycle it’s that government has no business promoting homeownership.  Homeownership rates may be lower in the near term; but so what?  Those who can’t afford to buy will rent.

RT @themarketswork: Hi @elonmusk If you'd like to understand the Susssmann trial - and the crimes committed by the Clinton Campaign, our…
758 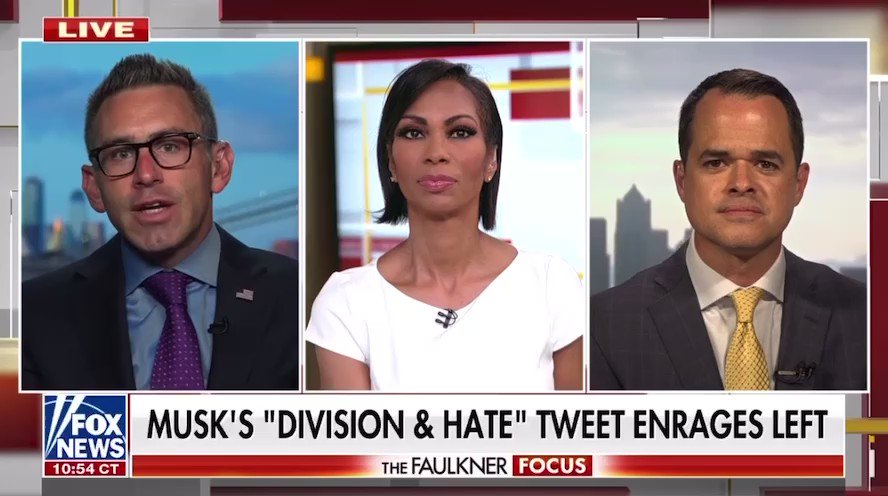