The Democrats are completely out of arguments against funding border security and reopening the government. All they have left is their determination to obstruct President Trump’s agenda at any cost.

Let’s walk through some of the talking points that Democrat leaders such as House Speaker Nancy Pelosi and Senate Minority Leader Chuck Schumer have trotted out over the course of the border security debate during the partial government shutdown, and how each of these tactics has backfired.

First, the Democrats claimed that a wall would somehow be both “immoral” and “ineffective.” In their desperation to prevent the construction of a wall they believe would be ineffective, however, they’ve also refused to fund President Trump’s other border security proposals, several of which are explicitly designed to address humanitarian concerns.

By categorically rejecting the President’s simple request for $5.7 billion to build 234 miles of wall, Democrats have not only created the longest government shutdown in U.S. history, they’ve also held up measures to construct more beds for apprehended illegal aliens, hire new Border Patrol and ICE agents, appoint 75 more immigration judges to work through our years-long asylum and deportation case backlog, and allocate $800 million for humanitarian efforts.

Throughout the impasse, Pelosi and Schumer have repeatedly claimed that “experts” agree with them that a border wall would be ineffective, but that’s simply not true.

The real experts, the brave men and women whose job it is to actually secure the border, have made it clear that they support President Trump’s position. Last year, 89 percent of Border Patrol agents told pollsters that they believe a border wall is crucial to achieve real border security. The President of the National Border Patrol Council agrees, as do the agents President Trump met with on his visit to the border in Texas, as well as one of President Barack Obama’s own Border Patrol chiefs.

Statistics, too, dispute the Democrats’ assertions. We have 20 years’ worth of data showing impressive drops in illegal immigration in sectors with effective fencing.

With their argument about the efficacy of a border wall in tatters, tax-and-spend Democrats tried to pretend they’ve suddenly developed a fiscal conscience, arguing that we can’t afford the 0.11 percent increase in the budget needed to pay for the wall and other essential border security measures—and that it’s better to shut down the government.

Even if it were believable, that would still have been a fairly weak argument, because the Democrats’ stubborn shutdown is actually costing taxpayers more than the border wall President Trump is seeking. When you account for the direct and indirect costs of illegal migration, in fact, the wall would actually pay for itself in just a few years.

The Democrats’ latest line may be the silliest of all: they insist there simply is no crisis, and everything at the border is fine. It’s all just a “manufactured crisis,” they assured the American people in their unprecedented televised response to President Trump’s Oval Office address to the American people.

This one didn’t last long, either, especially after 2014 video footage emerged of President Obama calling the situation on the border a “humanitarian crisis.” Yet, it was particularly egregious because it consciously downplayed the plight of the women and children who are subjected to violence and sexual assault while attempting to cross the border illegally, as well as the American families who have lost loved ones to criminal illegal aliens who should never have been allowed into the country. These “angel families” have been brave enough to tell Nancy Pelosi just how outrageous this bold-faced lie is, but she still hasn’t apologized for ignoring their grief.

The Democrats are fresh out of excuses for their continued refusal to fund the wall and reopen the government. Their ongoing obstruction merely proves that they were never actually serious about border security in the first place.

RT @JackPosobiec: HAWLEY: It's time to stand up against the muzzling of America https://t.co/ER75iAphwm
809

One of Trump’s greatest achievements. https://t.co/kXyKJuTSaH 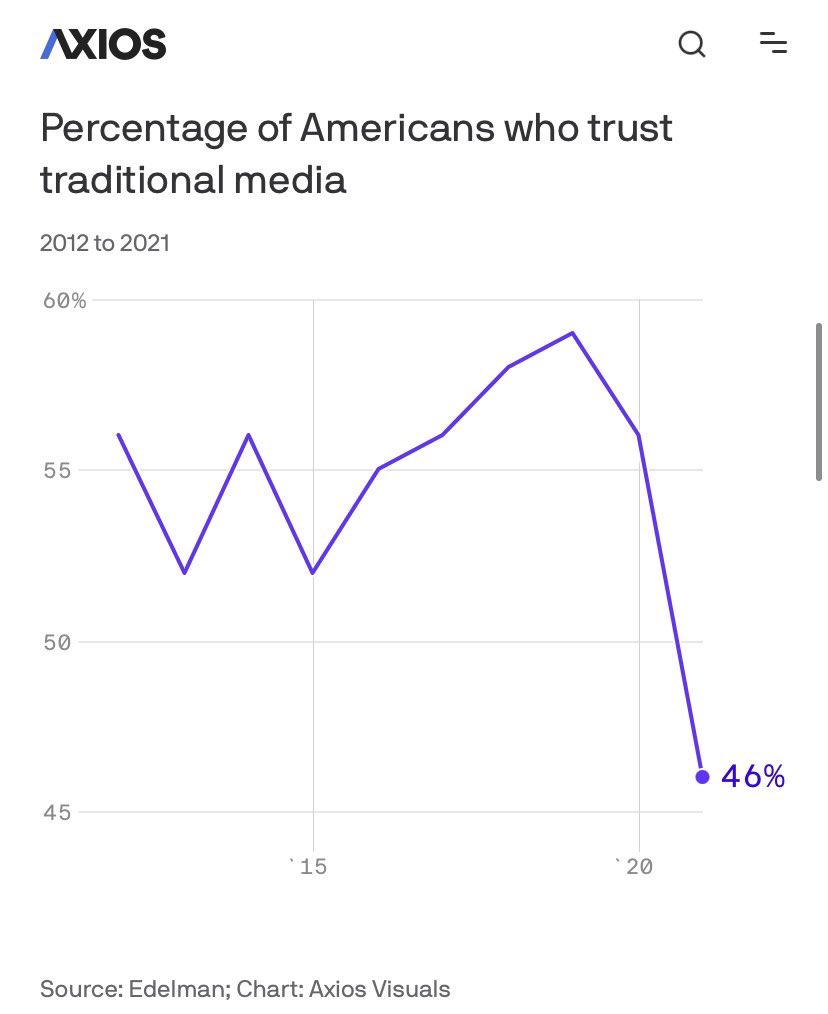 Impeachment stands no chance of success. The establishment of both parties remain obsessed with Donald Trump. It’s all politics.
66 396 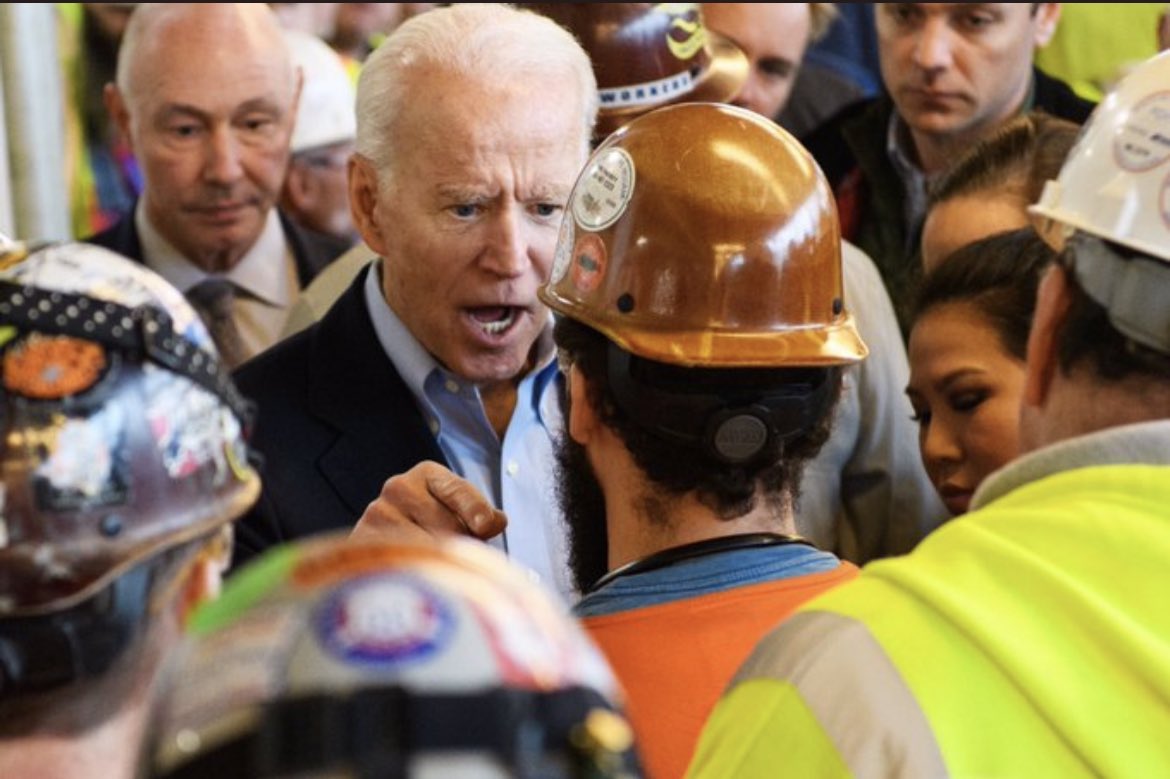 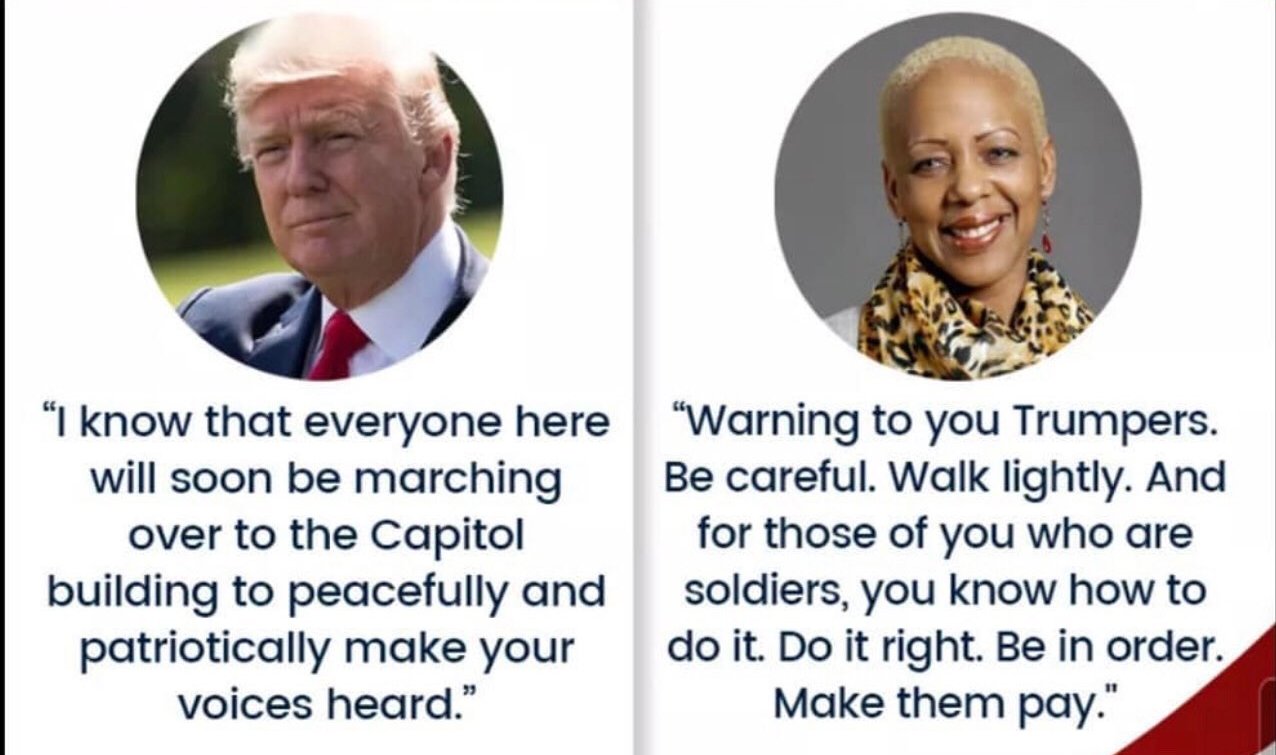 RT @JackPosobiec: To be clear, anyone who claims President Trump ‘incited an insurrection’ is just a straight-up liar. Take note of these p…
10.4K