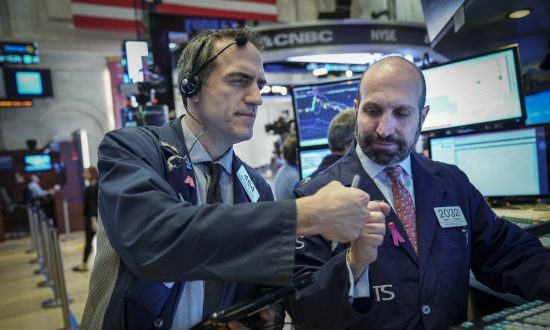 Traders and financial professionals work on the floor of the New York Stock Exchange ahead of the opening bell on Jan. 4, 2019. (Drew Angerer/Getty Images)

Liberals are actively cheering for an economic recession. It’s positively disgusting, because it shows that they care more about the anticipated political benefits of an economic collapse more than the well-being of their fellow citizens.

The mainstream media have published a deluge of reports lately, speculating, with barely disguised giddiness, about the possibility of a recession in 2019. To justify this fearmongering, of course, such reports have to gloss over the positive economic news that keeps piling up week after week.

Instead, they focus on nebulous indicators such as the stock market to convince readers that the economy is teetering on the precipice of collapse despite historic GDP growth, rising wages, and a rock-bottom unemployment rate.

If you watch MSNBC, you’re probably familiar with the network’s practice of breathlessly announcing “breaking news” whenever there’s so much as a brief dip in the stock market. Such announcements are frequently accompanied by stories proclaiming that we’ve just experienced “the worst day on Wall Street since (fill in the blank).”

Similarly, the opinion section of CNN’s website is filled with articles bearing titles like “Sunny days can’t last forever.” One might almost be tempted to believe that all the positive economic data the economy continues to produce is just a mirage, and that the unseen wizards at CNN must have some secret knowledge the rest of us aren’t privy to.

Back in June, Bill Maher even declared on his HBO show that he is “hoping” for “a crashing economy” so we can get rid of Trump, adding, “Bring on the recession.”

The negativity and fear-mongering is loud and intense—enough to scare the markets and cause some people to experience real financial hardship over completely fictional concerns.

So-called experts may point to the trade war with China as the cause of market fluctuations, but the ground of emotional uncertainty in the markets is tilled regularly by the mainstream media enough to impact investor decisions, while hiring managers don’t operate on the same standard of certainty.

In fact, the nightmare narrative being pushed by the mainstream media couldn’t be further from the truth, of course. GDP is growing faster than it has in over a decade, unemployment is hovering at historic lows, and job creation is still accelerating.

The data say one thing, while the media say another. The only plausible explanation for the discrepancy is that the mainstream news media are trying to undermine support for President Trump.

They’re banking on the assumption that economic illiteracy is pervasive among Americans, who are likely to believe pretty much any economic news, as a pretext for predicting that we’re heading for a crash.

They’re wrong about Americans, who see the proof of the strength and staying power of this historic economic boom at their kitchen tables and across their own families and neighborhoods.

Yes, the media have such disdain for President Trump that they’re actually cheering against the American economy.

It’s a sad day in America when those responsible for reporting the news resort to stoking irrational fears of a national catastrophe because they think it will yield political benefits for their side in the political arena. 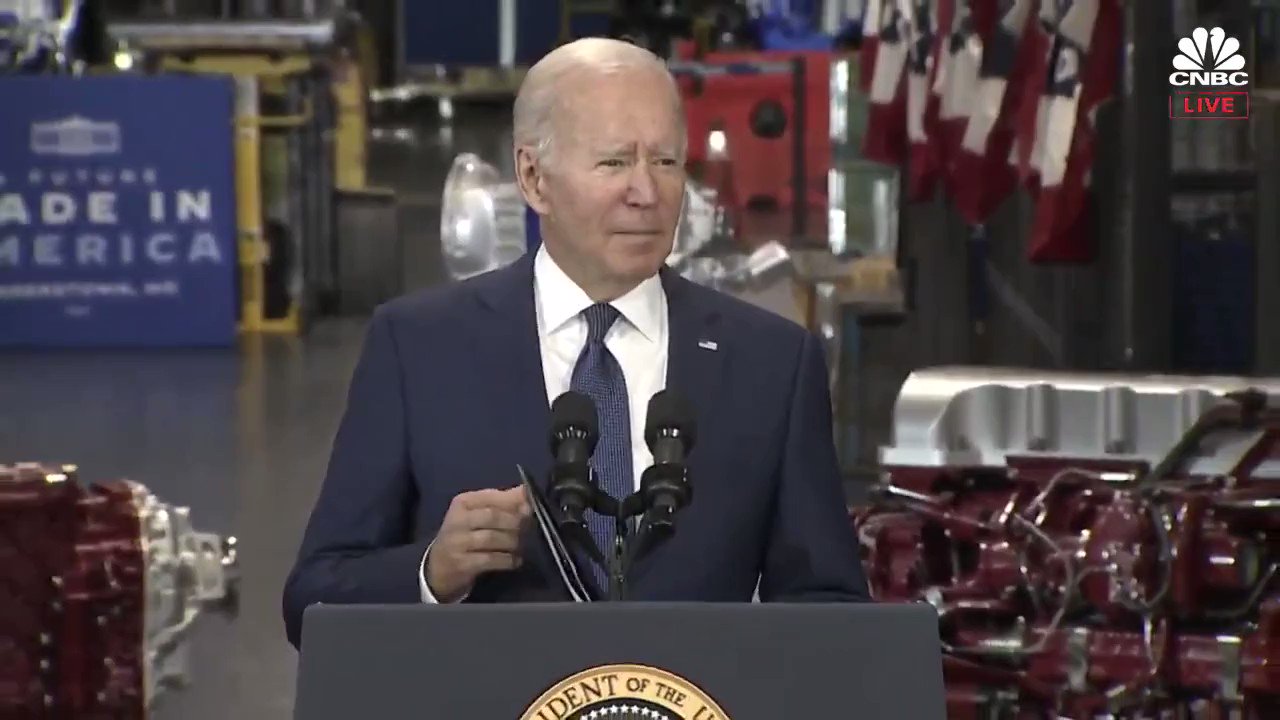