FOX News operates the FOX News Channel (FNC), FOX Business Network (FBN), FOX News Radio, FOX News Headlines 24/7, FOXNews.com and the direct-to-consumer streaming service, FOX Nation. FOX News also produces FOX News Sunday on FOX Broadcasting Company and FOX News Edge. A top five-cable network, FNC has been the most watched news channel in the country for 17 consecutive years. According to a 2018 Research Intelligencer study by Brand Keys, FOX News ranks as the second most trusted television brand in the country. Additionally, a Suffolk University/USA Today survey states Fox News is the most trusted source for television news or commentary in the country, while a 2017 Gallup/Knight Foundation survey found that among Americans who could name an objective news source, FOX News is the top-cited outlet. FNC is available in nearly 90 million homes and dominates the cable news landscape while routinely notching the top ten programs in the genre.

RT @megynkelly: Att’n @kwelkernbc @NBCNews: “I would ask the Biden family to address the American people & outline the facts... The Biden f…
562

RT @HikindDov: I'm a lifelong Democrat. President @realDonaldTrump didn't get my vote in 2016. He most certainly is in 2020. And I kno…

RT @CortesSteve: Good morning to everyone except for Joe Biden, who sold out our country to the most dangerous adversary of America, the Ch… 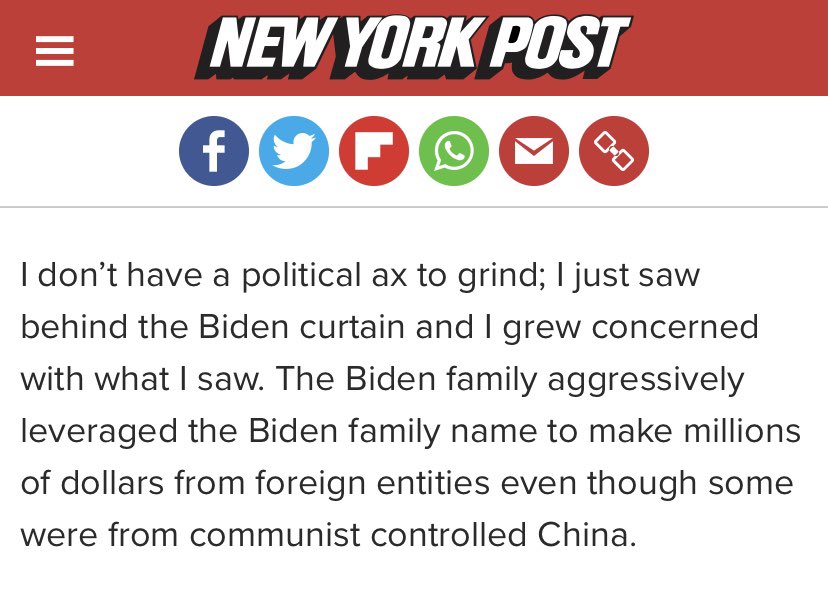 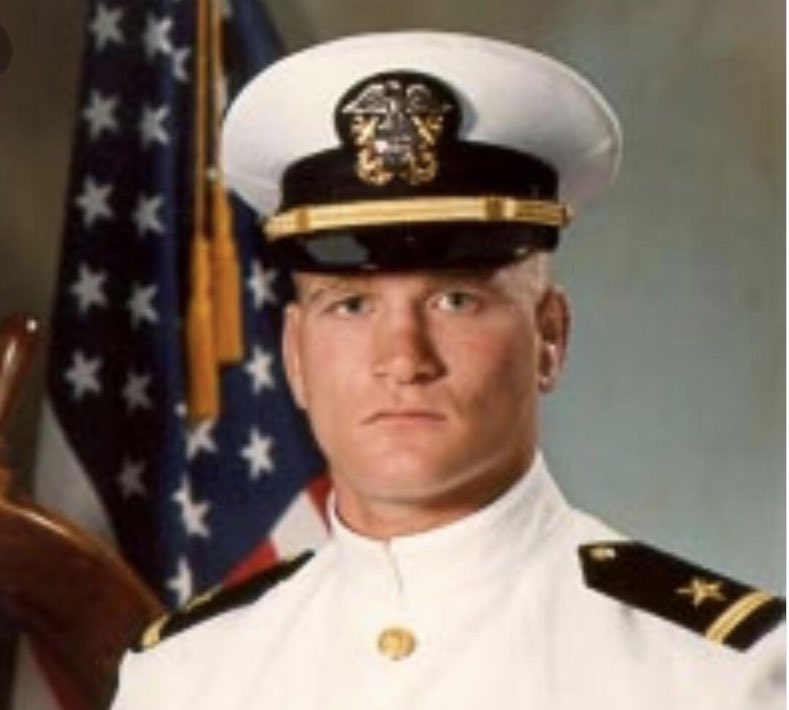