Democrats did not always obstruct, resist, and embrace anti-American exceptionalism. John F. Kennedy—revered by the Left as Ronald Reagan is by the Right—was intensely pro-American; it was Kennedy’s deep-seated belief in American exceptionalism that drove him to push NASA’s Apollo missions, with Americans accomplishing the staggering feat of placing a man on the Moon.

Look at the aftermath of the Helsinki press conference. The New York Daily News ran the words “OPEN TREASON” over its cover page illustration—a cartoon of Trump shooting Uncle Sam through the head while holding Putin’s hand.

That wasn’t enough for CNN host Fareed Zakaria. “I feel like treasonous is too weak a word.” Apparently, MSNBC’s Mike Barnicle agreed: “Rewrite the Constitution and have another president take over right now,” said Barnicle.

In what sounded like a call for a military coup, one Democratic Congressman tweeted “Where are our military folks? The Commander in Chief is in the hands of our enemy!”

Former Watergate prosecutor Jill Wine-Banks told MSNBC that the Trump-Putin news conference “will live in infamy,” comparing it to the “Cuban missile crisis in terms of an attack, or the 9/11 attack,” to “the Pearl Harbor attack or Kristallnacht.”

The Left has become completely unhinged.

Just take a look at Kathy Griffin, who transformed into ISIS-style-beheader of the world’s most powerful man.

Or Johnny Depp asking a cheering crowd, “When was the last time an actor assassinated a president?”

Look at Madonna speaking at a Women’s March about “blowing up the White House,” or Maxine Waters calling for mob violence against President Trump’s staff, Cabinet, and supporters, followed by her own supporters burning the American flagoutside her office.

Take Bill Maher hoping for a full-scale economic recession to take out Donald Trump because “A recession is a survivable event,” says Maher, but “What Trump is doing to this country is not.”

It’s not only America that’s doomed: in The Nation, Tom Englehardt tells us “Donald Trump Is Actively Trying to Destroy the Planet.”

Meanwhile, the country seems to be holding up very well. Since Trump’s election, ISIS has been almost completely annihilated; North Korea has agreed to complete denuclearization; unemployment is at an 18-year-low; black and Hispanic employment are at the highest levels in history, and more women have jobs today than any time this century.  The current-level GDP rose over 4.3 percent in the first quarter of 2018 to $19.97 trillion. The stock market is up nearly 40 percent. We have the highest consumer, manufacturing, and small business confidence levels ever recorded.

The Left simply cannot process their disenfranchisement as a function of their own failures. They see their past ascendancy as a birthright stemming from their self-perceived moral and intellectual superiority and are wallowing in unmitigated denial.

Their refusal to abide by the results of the election is a growing threat to democracy itself.  These Democrats want it their way, and if the voters or the elected President or even the Constitution stand in their way, tough.

Every day the Democrats seem to be drifting further and harder left. Alexandria Ocasio-Cortez’s victory in New York’s Democratic congressional primary is the wave of the future: a member of the Democratic Socialists of America, Ocasio-Cortez’s platform promises free handouts, free education, free health care, but not one word about how much working Americans will have to pay in taxes for these “free” benefits.

In Ocasio-Cortez’s magical thinking there’s enough money for anything and everything on her social justice agenda. But there’s no room for a Second Amendment right to defend your home, and no Immigration and Customs Enforcement force to defend the border.

This is the new Left—the “Resistance.” Not partners in democracy, but saboteurs whose only goal is to obstruct.

The Democrats used to call Republicans “reactionaries” and presented themselves as the party of the future. But the only future they offer now is a failed past—failed Keynesian economics, failed social welfare programs, failed urban renewal programs, and a blind deliberate denial of those failures and of the even more horrible failures of totalitarian socialist states through PC coercion.

They think their bankrupt ideas have a moral and intellectual superiority that gives them the right to ignore the laws and the results of elections.

Traditional Democrats knew better: they realized that electoral rejection meant you needed to rethink your approach. But the Democrat leadership is being replaced by the most radical of their radical fringe, and the only approach they know is to double down and press even harder.

These police-state liberals are using the power of the state, the courts, and the media to silence all opposition.  That’s more than voting in a set of bad policies. It’s voting out democracy as we know it.

There are sane Democrats who see what’s happening to the Party, and they’re leaving in droves. They’re calling themselves the #Walkaway movement and are going Independent or, in many cases, joining the Republican Party. They understand that it is no longer about Left versus Right.

Never before in American history has our democracy been more at stake. This is what makes it all the more urgent for Republicans, Independents, and moderate Democrats to go to the polls for the 2018 midterms—and especially in 2020—and vote against the Resistance. Patriotic Americans need to put aside their differences and vote for candidates who will save our Republic.

RT @GovRonDeSantis: Without a shred of clinical data to support its decision, the Biden Administration has revoked the emergency use author…
2.7K

RT @ColumbiaBugle: Tucker Carlson's Opening Monologue: Who Will Benefit From War With Russia? "If the Neo-Cons aren't restrained, and soon… 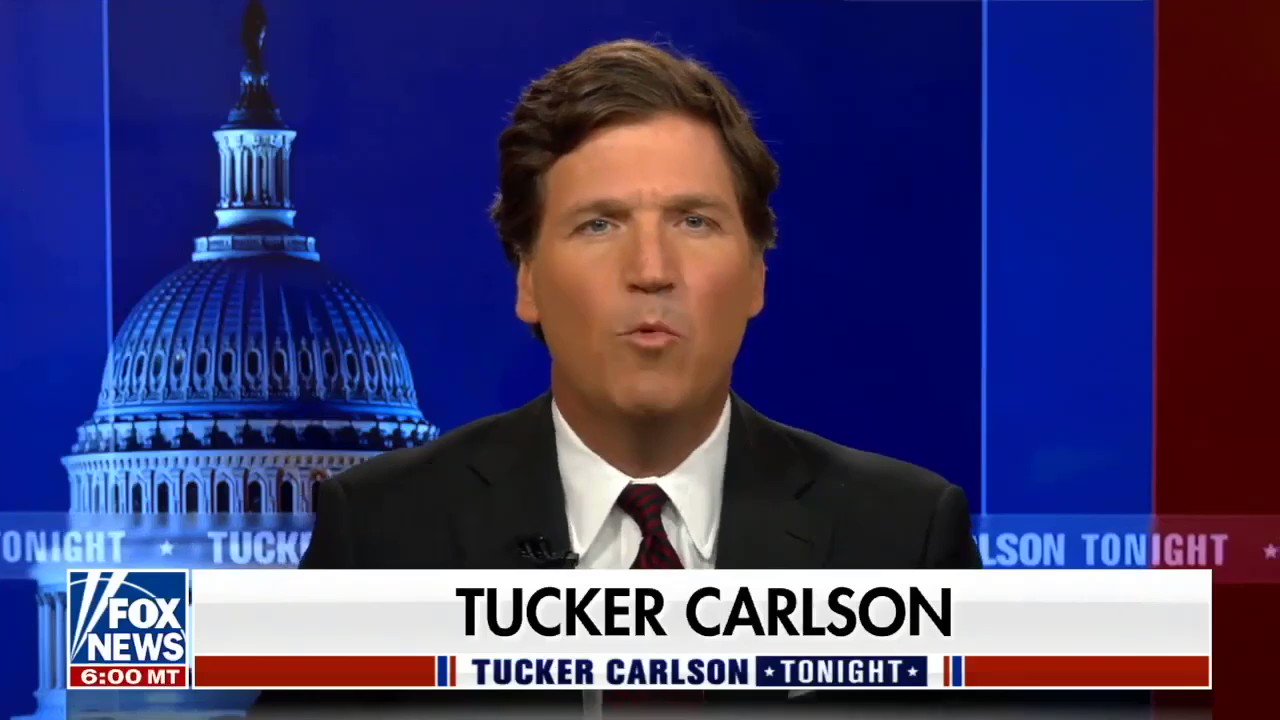 Outperformed every presidential challenger in US history. 81 million votes. https://t.co/W2wLS9g3oa 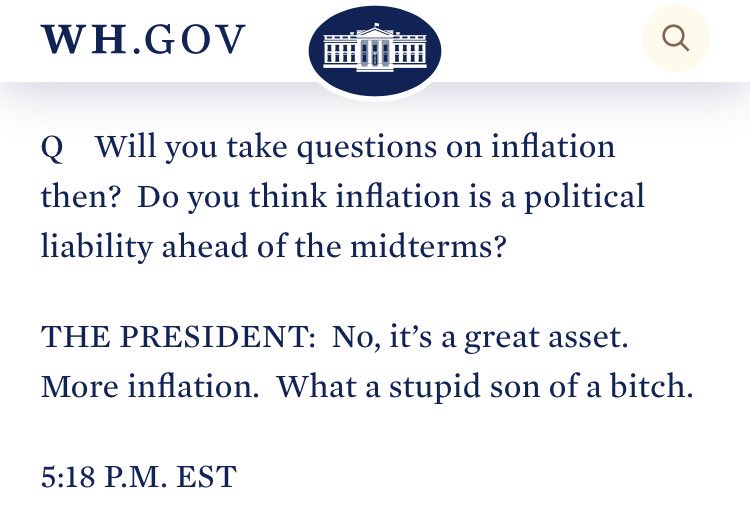 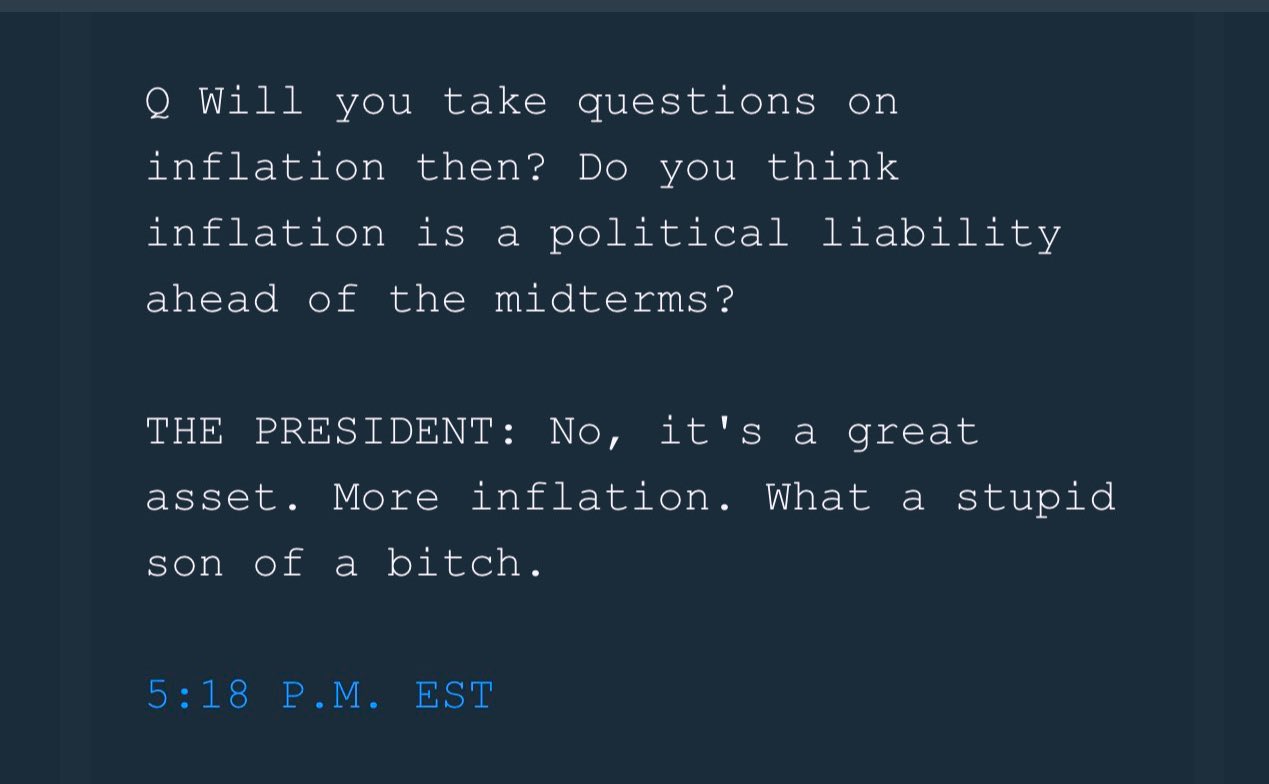 BREAKING: NY Supreme Court just struck down @GovKathyHochul’s statewide mask mandate including in schools. Justice Rademaker has ruled the school mask mandate ILLEGAL and UNCONSTITUTIONAL. This is a major win for students and parents. https://t.co/tfAXVPUDMf
32 134 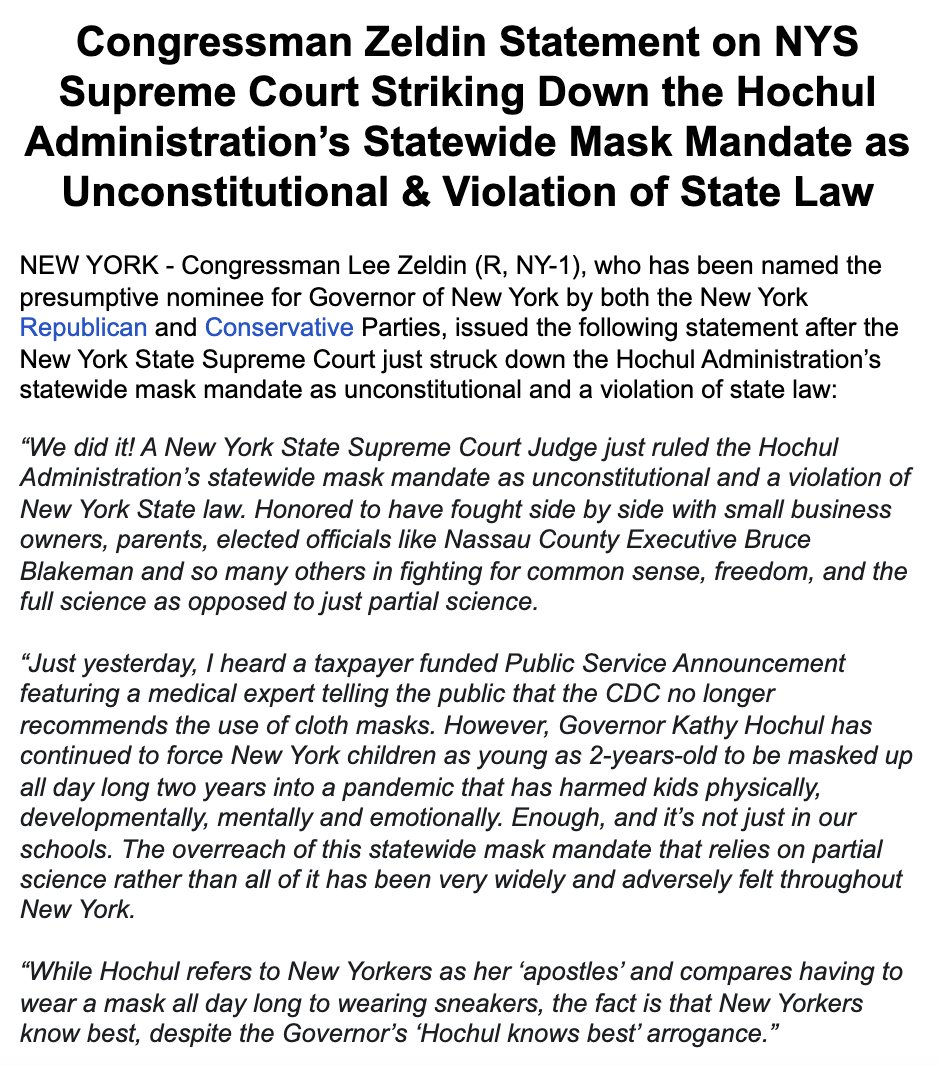